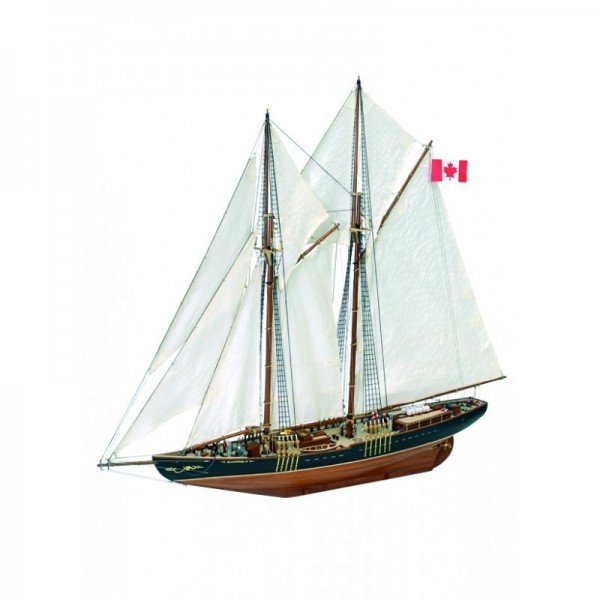 The original Bluenose was built in Lunenburg's legendary Smith and Rhuland Shipyard to compete for the International Fisherman's Trophy. In October 1921, the Bluenose won her first race, and for the next 17 years, she defeated all contenders. In 1928, the Bluenose defeated the Thebaud in the final race series and was named Queen of the North Atlantic fishing fleet. The Bluenose had become the pride of Nova Scotians, and in 1937, the Canadian dime was changed to include an image of the mighty ship.