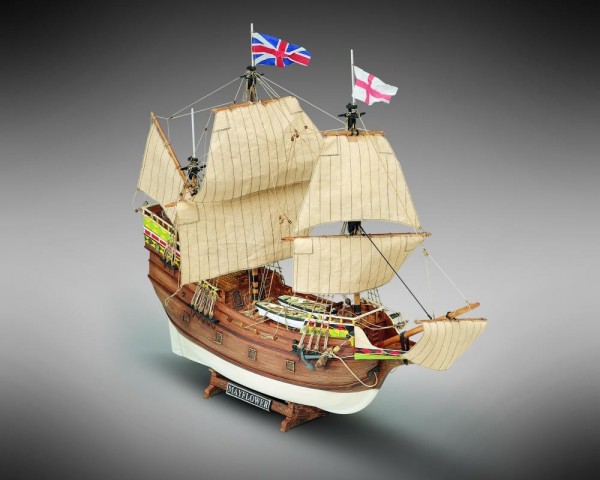 During 1609 the Pilgrim Fathers, members of the English separatist church in contrast with the national church caused by their strong religious conviction, they moved in the Low Countries to escape from the threat of the imprisonment. Decided to start up a new religious and civilized community, they chose to emigrate in the New World. On board of the Mayflower, minor galleon of three mast displacing 180 tons, in the 1620 they joined the coasts of Virginia where they ratified with the "Mayflower Contact" the constitution of a real state, the first nucleus of the United States of America.